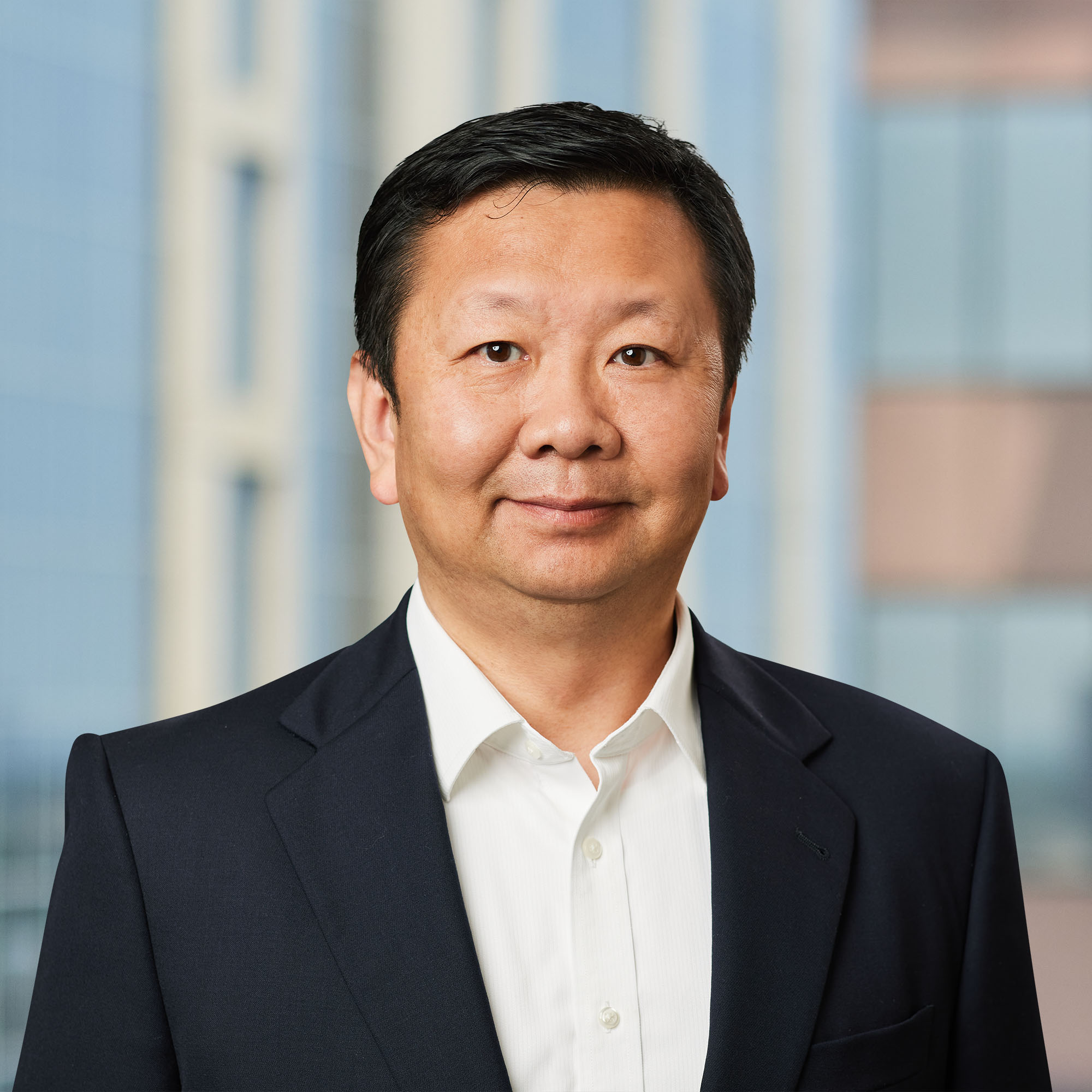 Xiaotong graduated from Central University of Finance and Banking in China with a B.A. in Finance. He then obtained his Master of Business Administration from Baldwin-Wallace College in Berea, Ohio in 2001.

Xiaotong started his career in 1993 at the State Administration of Foreign Exchange (SAFE)in Beijing, China. At SAFE he was heavily involved in research projects such as currency exchange issues between China and Taiwan, RMB forward market research, and free trade zone foreign exchange.

Xiaotong is a CPA and has worked with a wide variety of audit and tax clients in the private sector. He specializes in financial auditing and reporting for real estate contractors and for 401(k) employee benefit plans.

Xiaotong is a member of the TSBPA (Texas State Board of Public Accountants).

Xiaotong, along with his wife Jin and their daughter Jiayi live in Plano, Texas.  In his spare time, Xiaotong enjoys time with his family.